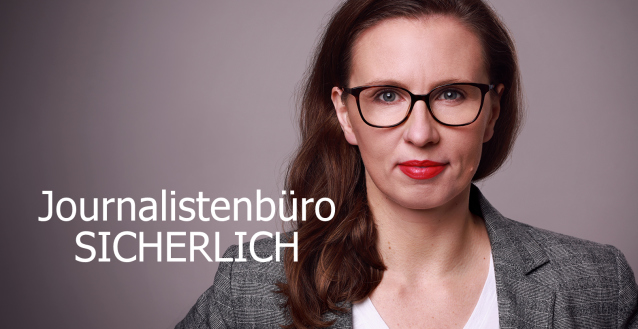 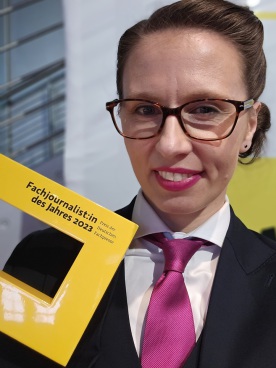 Julia Weigelt (born 1983) is half journalist, half moderator and half yoga teacher. As a journalist and moderator, she mainly deals with security policy. She explains complex politics in an understandable and comfortable way, critically questions politics and makes it accessible to as much people as possible - in podcasts, radio, print and online. To do this, in 2012 she founded the bureau of journalism “Sicherlich”. Research trips led her among others to Afghanistan. Her work has received several journalism awards. Julia Weigelt works for public radio stations like Northern German Broadcasting (NDR), Deutschlandfunk (DLF) and Deutschlandfunk Kultur as well as security policy print magazines.

With her studies in sociology and art history, she prepared herself as best as possible for her current jobs: She learned that beauty can be found everywhere. As a highly sensitive person, she experiences that empathy can be exhausting and a superpower at the same time. Through her studies in Nonviolent Communication (Marshall Rosenberg), she better recognizes what interview partners, media users and yoga students are really about.